We Provide Services of Land Construction in The Kingdom Saudi Arabia.

We are The Land Construction

A topographic survey is commonly performed on vacant land. Unlike other types of land surveys, the purpose of this survey is to map the contours, relief, roughness, shape, configuration, or three-dimensional characteristics of the surface of the terrain.

This can include trees, streets, manholes, utility poles, and more. A topographic survey will also determine required setbacks, as well as information about surface and possibly underground utilities. 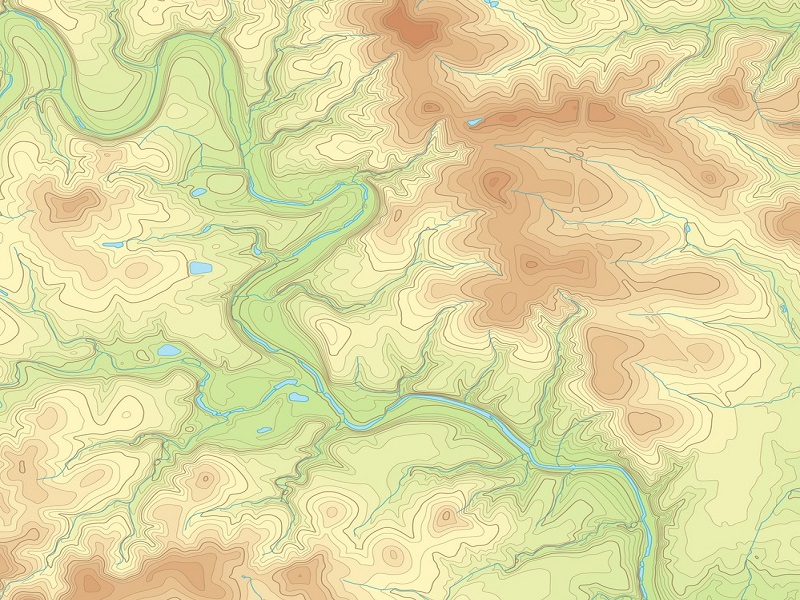 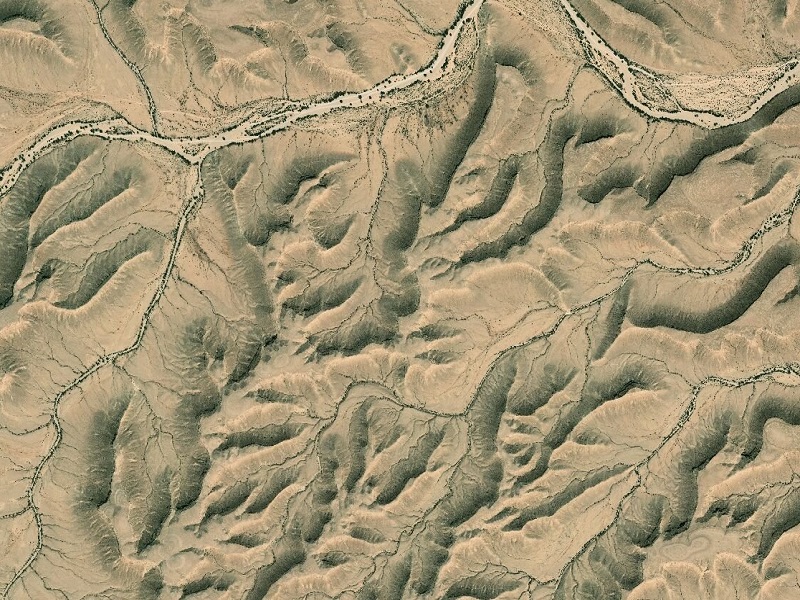 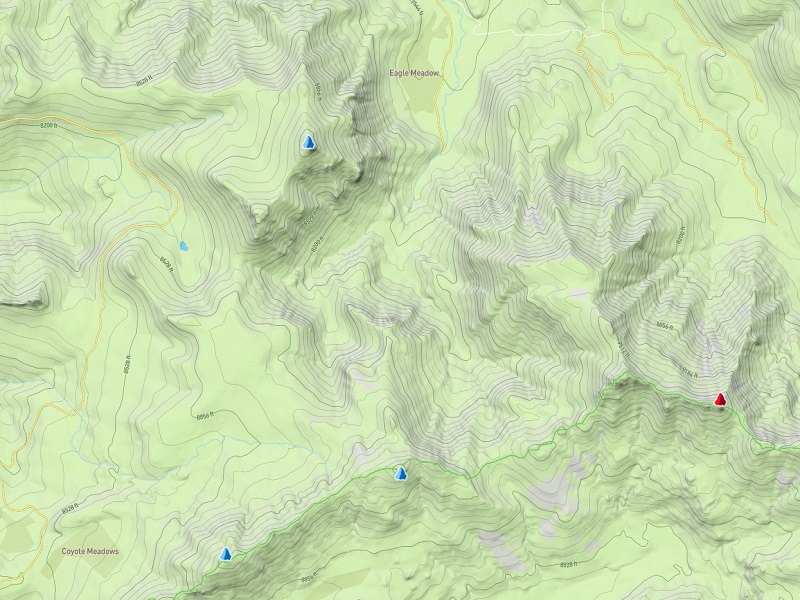 The Land Construction Co. | KSA Land Surveyors aim to provide a professional service to clients that call for the services of a Topographic Survey. Architects, Engineers, and Developers need precise information to plan site development from inception to completion. A comprehensive land survey will not only provide the boundary and detail within in a site but also potential restrictions and problems that may be encountered. The benefits of commissioning a site survey cannot be understated. The latest survey technology is used. We use Leica, Sokkia & Trimble GPS & Total Stations.

The type of equipment for a topographic survey varies depending on the land and preferences of the surveyor. Environmental conditions will be considered when selecting the appropriate tools in order to attain ultimate accuracy. In wider and more open spaces, the assessor will utilize a GPS signal as it is less likely that large obstacles will interfere with the survey. In industrial areas, a GPS system is not suitable. Therefore, a robotic total station instrument will be used instead, which is used to measure horizontal and vertical angles as well as sloping distances. However, if an area is inaccessible or too dangerous to collect data, we use reflector-less technology.

We can carry out basic surveys, picking up only key features if required, but surveys usually include all detail including trees, shrubs, roads, paths, inspection chambers, drainage covers and invert levels, etc. Once the data has been collected from either one of the survey techniques, it will be stored electronically. The data is then processed on a computer to produce the final drawing on Auto CAD. We can provide the Land Survey, Earthwork & Land Construction services in the whole Kingdom Saudi Arabia.

Benefits of a Topographical Survey

The main benefit of a topographic survey is helping with planning and decision-making. An accurate survey will prevent costly assumptions being made about the size of the site, or about other constraints such as site levels and heights and positions of surrounding buildings. Topographical building surveys serve many purposes and when compared to other survey techniques, they can be just as or even more beneficial.

⇒Can identify existing conditions and issues with a site.

⇒Illustrate how building features can be constructed electronically, by using Auto CAD.

⇒Demonstrates any obstacles that may cause problems with the site’s development.

ABOUT THE LAND CONSTRUCTION

Land Construction Co. | KSA Land Surveyors was founded on the principle of giving our clients a top-quality product. Our full commitment is to excellence within our profession. We assure timely delivery, very competitive prices, and complete client satisfaction.

What can you expect from our topographic survey

Detail is accurately measured and the deliverable issued to meet our clients’ specific requirements or to Saudi Arabia standards. These can range from simple 2D plans to detailed 3D AutoCAD or Micro Station drawings. To ensure the highest quality control, our surveyors edit their own surveys to ensure that all possible detail is recorded and presented correctly.

The duration depends on the size and complexity of the proposed project. Once we have surveyed your site, it takes another few days for drawings to be produced. The price for a topographical survey will differ, depending on the size of the land to be surveyed, the location and any project-specific details. Get in touch with Land Construction Co. today for a competitive quote.

What is the purpose of a Topographic Survey

Topographic surveys are usually carried out in order to have an accurate record of the existing conditions of a parcel of land that is about to undergo some type of construction activity.

Design Engineers use a topographic survey as the beginning surface of their design and then plan what the proposed final surface will be like. Having this original surface allows the Engineer to calculate the amount of earthwork that might be needed to bring the site to the final grade. The Engineer can also balance the earthwork so that dirt need not be taken off the site or brought onto the site.

An Architect uses the topography survey in a similar way, but may also plot the surface in three-dimensions to get an idea of the finished look of the site with the improvements. This may be used in a presentation to the owner of the land, or the public in a public meeting before design and or construction of a municipal or government building.

Many times a topographic survey is very helpful on a severely limited site. The site might be limited by extreme terrain (steep slopes) by existing features or adjacent structures. A precise topography survey will insure the designed improvement will fit on the site within those limitations.

As a civil, earthwork, infrastructure, land survey, topographic survey, gis mapping, utility mapping, and 3d scanning, Land Construction Co., adopts a disciplined and consistent approach each and every time we take on projects… regardless of size or scale.

Our conservative approach ensures all projects tendered for are competitively priced with adequate resources assigned to ensure high-quality delivery in a timely manner.

Embedded in our culture of hard work, honesty, and getting the well done job, our history tells not only much about our past but also it does our present.е Our record of succeeding, surviving, and striving to be the best is central to our reputation today.

Types of Sites We Survey

Clients include private property & land owners, architects, engineers, utility companies and developers. Whether you are looking to develop a small plot of land for a new home or undertaking a major infrastructure project that spans hundreds of acres, our surveyors can create the plans you need to move your project forward.

Topographical survey drawings are provided in AutoCAD 2D or 3D and Micro Station as required and in PDF format. Paper and film copies can be supplied if requested.

Do you have any
questions?

Contact us at the Land Construction Contracting, Rabigh Kingdom Saudi Arabia office nearest to you or submit a business inquiry online.
contact us